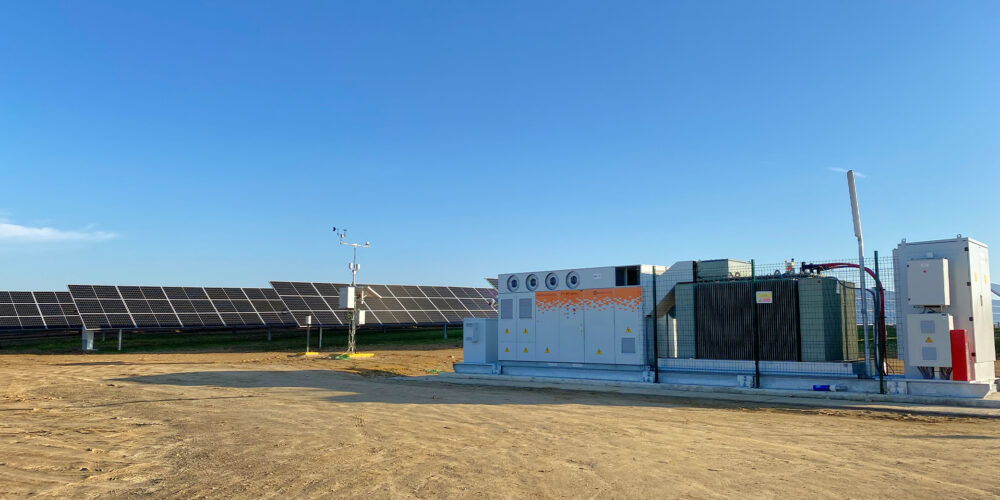 Gamesa Electric has signed an agreement with APA to supply its PV 3X series inverters to the Mica Creek solar project that the customer is developing in the Australian state of Queensland.
Specifically, scope of the project includes the design, supply and commissioning of 20 units of PV4500 UEP Inverters, supplied as 10 units PVS9000 UEP integrated, fully assembled and factory tested PV Power Stations. In addition to the PV Inverters, scope includes Gamesa Electric Power Plant Controller (PPC) and Spare Parts. The facility will comprise of nominal 99 MWdc / 88 MWac solar farm.

«We are delighted to be making our Australian debut with a great client like APA,» said Enrique de la Cruz, Sales Director of Solar & Storage at Gamesa Electric. «This project is another example of how competitive the PV 3X series inverter is in large-scale projects. They are inverters with a power of up to 4700 kVA per unit, reaching up to plug&play solutions of 9400 kVA at medium voltage. With such high-power ratings, the number of units can be reduced and therefore the LCoE of the project can be optimised. In addition, the record efficiency levels and the low THD make the performance of the 3X series PV solutions excellent».

“Australia is experiencing a boom in solar and storage projects”, said Franco Compagnoni, Solar & Storage Sales Director Australia “and Gamesa Electric has a product portfolio that is well suited to the characteristics of these projects. The addition of Gamesa Electric’s product offering to our existing Siemens Gamesa Renewable Energy office in Sydney, has enabled expedient & focused support to our customers.”

Larger inverters for reduced costs
Gamesa Electric PV 4700 UEP inverter achieves one of the highest power densities in the market, making possible to supply a complete plug&play PV station including MV transformer and switchgear of up to 9.4 MVA in a standard 40 ft skid.
High nominal power together with a compact design and outstanding values of electrical efficiency mean relevant LCoE improvements, thanks first to the reduction of the number of PV station units per project and therefore saving logistics, construction, DC cabling, commissioning and maintenance costs. On the other hand, higher efficiency values mean higher energy production at PV plant level, contributing to a further reduction of project LCoE.

New 18 MW contract for Kiangan hydropower project in the Philippines 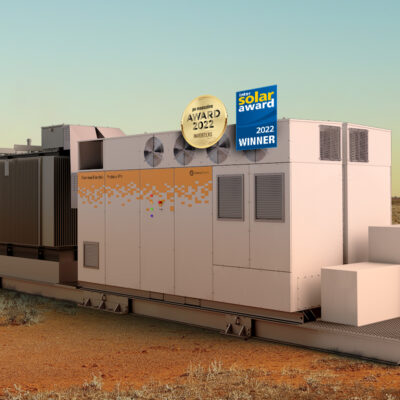 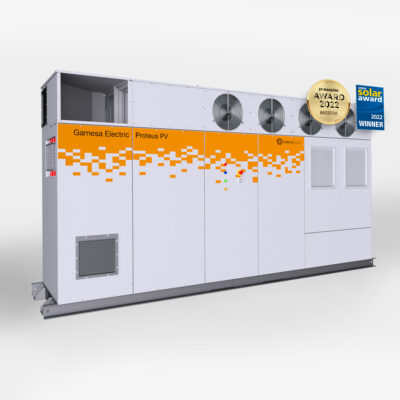 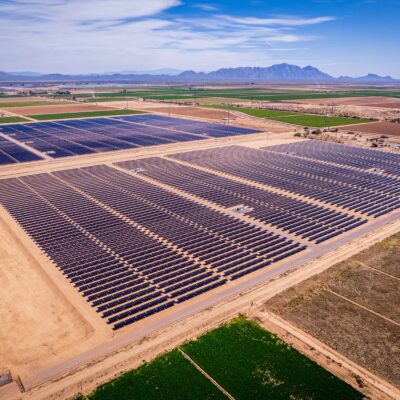 Gamesa Electric will supply 28.5 MW of Proteus solar inverters in Bosnia and Herzegovina 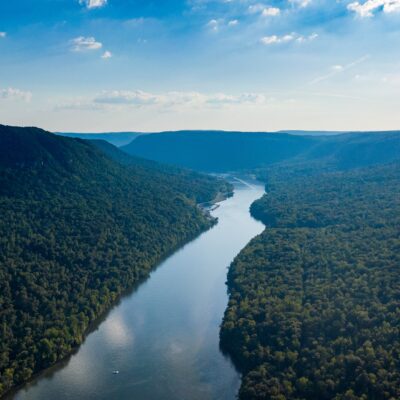