Gamesa Electric gets the certificate of compliance with the NTS631 V2.1 standard for grid connection in Spain 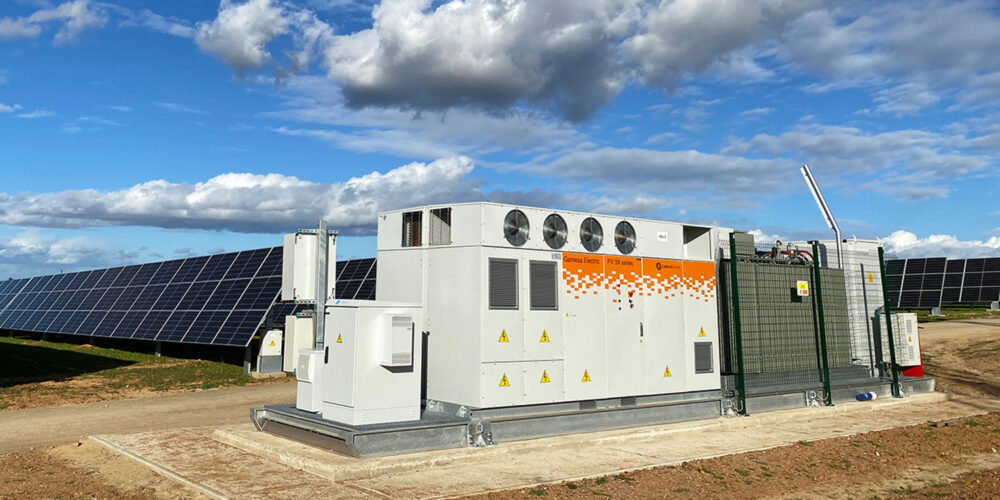 Gamesa Electric becomes the first designer and manufacturer of photovoltaic inverters to obtain the certificate of compliance according to the NTS631 V2.1 standard for grid connection in Spain.

The Gamesa Electric PV 3X series inverters becomes the first conversion systems to obtain this certification -necessary to ensure compliance with all the requirements for grid connections in accordance with these new regulations. This certificate is mandatory to obtain the Final Operational Notification (FON) for solar installations.

This certification reinforces the technological leadership position of Gamesa Electric family of inverters.

Enrique de la Cruz, sales director of the PV and Storage area, commented that «Certification involves, among other requirements, verifying compliance with the characteristics of the equipment at the plant’s design temperature.»

In this sense, Enrique de la Cruz highlights that «the PV 3X series family equipment can be considered the most reliable to tackle projects in Spain and in general in environments with high operating temperatures». 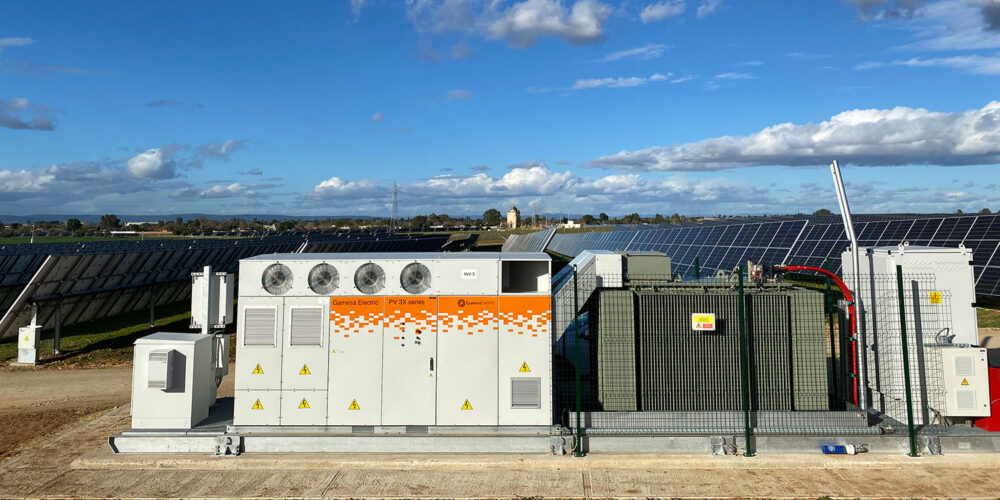 The Gamesa Electric PV 3X series, which have already held the absolute record of certified efficiency in inverters since 2020 with 99.52%, can reach a power management capacity of 9.5 MVA in the “plug and play” version. All fully-integrated in a single station with transformer and medium voltage cell, thus being the equipment with the highest power density available in one block, completely assembled in the factory and transportable in a maritime container.

According to Enrique de la Cruz “the philosophy of industrial excellence that guides Gamesa Electric since its inception is clearly visible in this new milestone, which reinforces and complements our leadership position in capacity and efficiency together with a higher level of operational safety for our customers. In our opinion, this is what it really means for the market to be the first to pass the demanding tests and comply with the new version of the NTS 631 standard. »

The certificate has been issued by the independent certification body CERE (Certification Entity for Renewable Energies), thus becoming the first company in the sector to obtain accreditation for photovoltaic inverters and their centralized plant control. 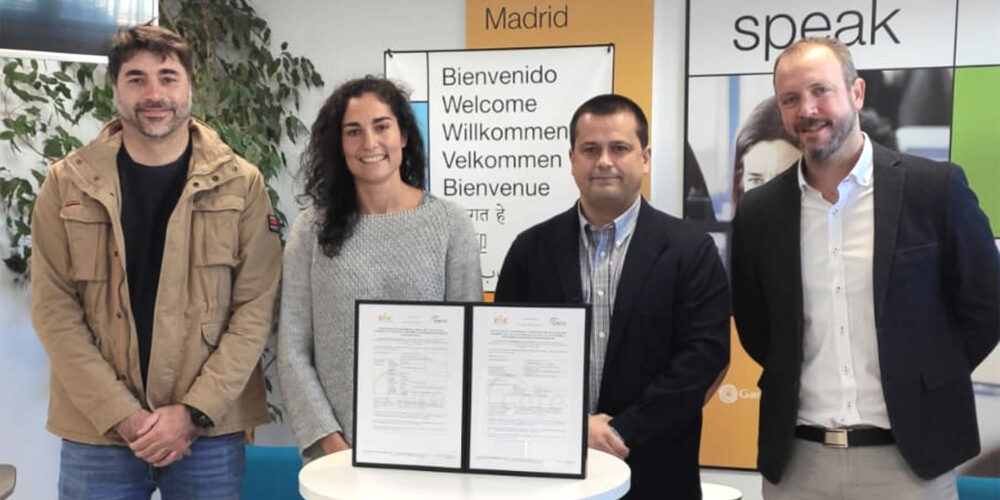 Gamesa Electric exhibits at GENERA on November 16-18. In this event, the most relevant tradeshow in Spain focused on renewable energies, the company will have a team of experts at the disposal of its customers and visitors to present the characteristics of these equipments and the advantages of having the NTS631 V2.1 certificate. 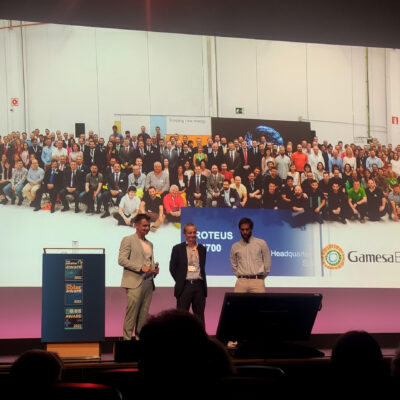 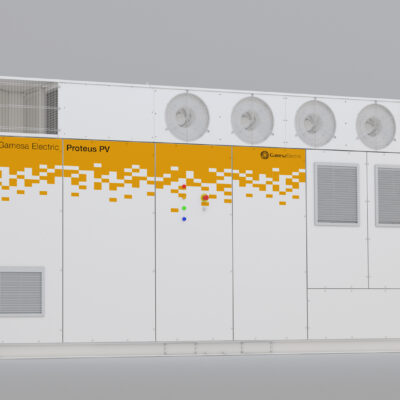 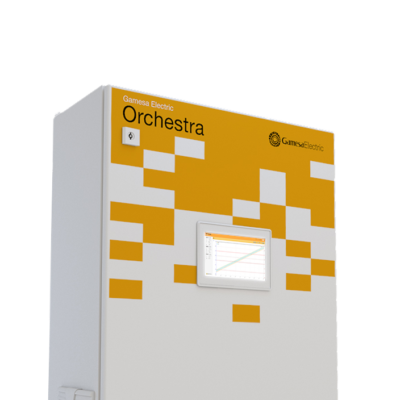 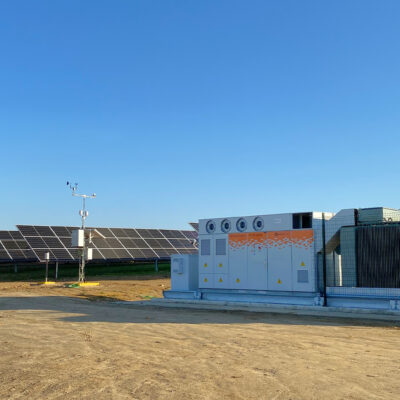