Renovation of a singular motor at the Giubiasco frequency converter plant 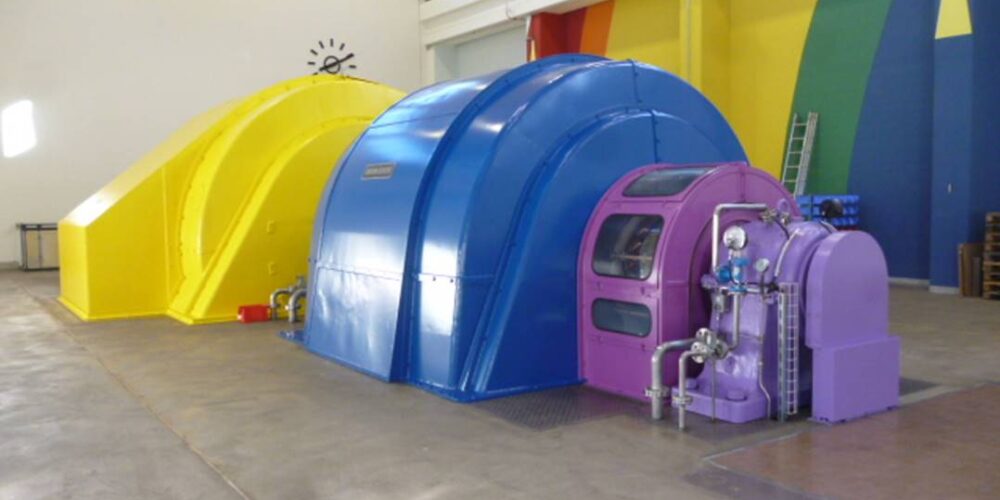 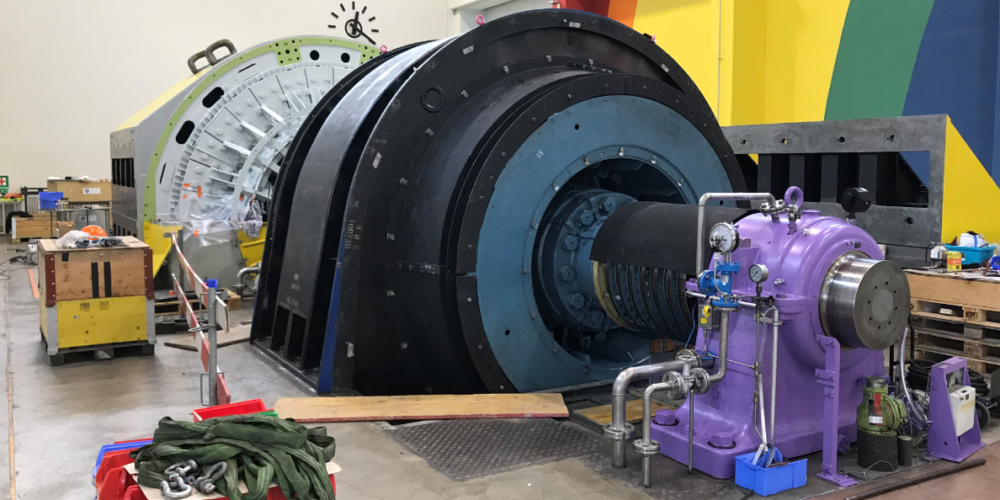 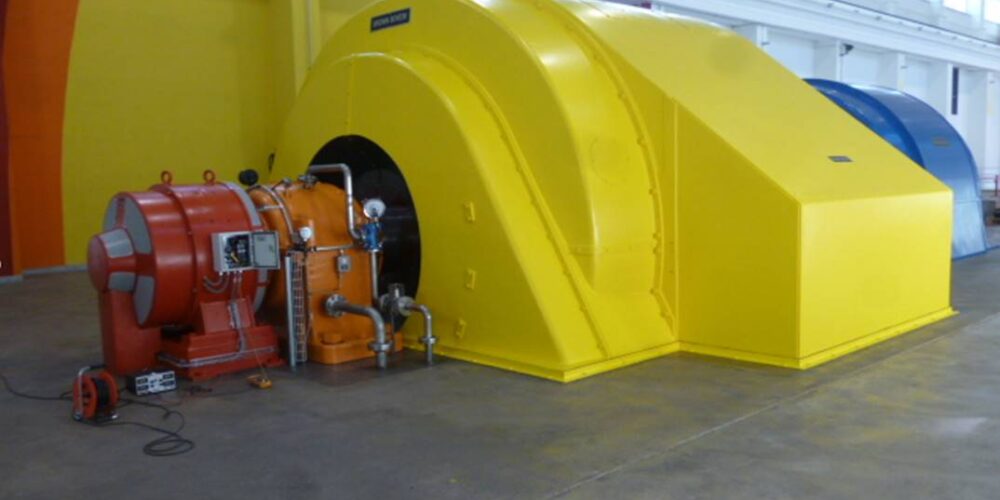 This machine supplies power to the SBB, the Swiss Railroad Company since 1964. With a power of 26 MW, it is a unique machine and part of its renovation has been carried out at the Gamesa Electric plant in Reinosa.

The overhaul and repair area in Gamesa Electric plant in Reinosa has recently completed a singular work: the stator replacement on a 26 MW three-phase asynchronous motor at the Swiss Federal Railway’s converter station in Giubiasco, southern Switzerland. The station transforms the domestic current (50 hertz) into traction current (16.7 hertz) and supplies it to SBB, the Swiss Federal Railway’s company.

The original machine dates back to 1964, and its 26 MW total power makes it a key element in producing the electrical current that feeds Swiss rail traffic. Thanks to this works the life of this motor will be greatly extended.

The supply has been of a new stator though assembled into the original housing sent by the client to our plant in Reinosa. Our team carried out the assembly of both the coils and the stator core inside the original frame, with the particularities that such work entails. The new stator was produced, assembled and tested in Reinosa prior to sending it back to Switzerland, where it’s already fully functioning.

Commissioning of Dignes-les-Bains, our first PV reference in France (5 MWac) 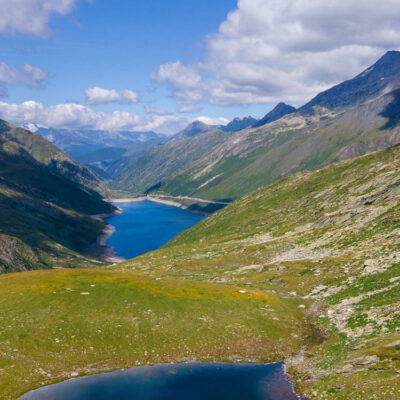 Gamesa Electric generators for the refurbishment of Gabi hydropower plant 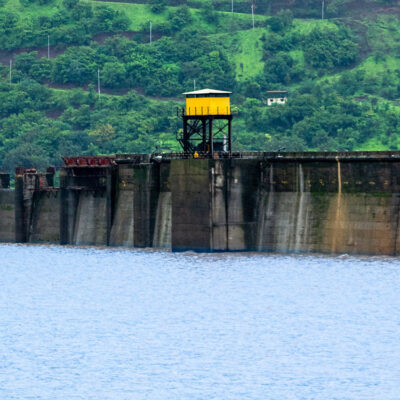 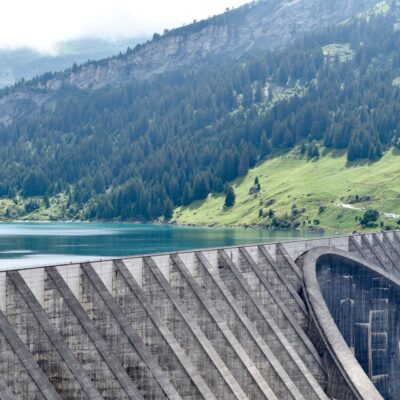