Two new contracts have been signed for the supply of four 5 MW synchronous generators in Norway.

The new hydroelectric plants Osdalen and Gjuvåa in Norway, will include two of our hydroelectric generators each, which will help to increase our presence in Norway, the single largest producer of hydropower in Europe and the sixth in the world.
This client has previously trusted on both our team and equipment for a total of 457 MW of power installed in 15 projects in 9 different countries.

Gjuvåa power plant is a new hydroelectric power station in Tuddal, a village in Hjartdal municipality, Eastern Norway. The construction works have already started and the plant will be ready for operations in September 2021.

Due to its location in the center of Tuddal, Gjuvåa power plant is a very special hydropower plant. The building itself is designed following local traditions, and includes large glazed areas to give the visitors the chance to see how electricity is produced in a modern power plant.

This plant will operate with minimum watering requirement to ensure biodiversity.

Osdalen hydropower plant is located in the municipality of Vanylvent, on the northeast of Norway and has a 177 meters water head. A nearly two kilometer long buried pipeline will be added to the power station. To get the power out of the grid, a 6.5 kilometer long power cable is being built from nearby Kalvatn village to Osdalen.

New supply contract for a hydropower plant in Turkey 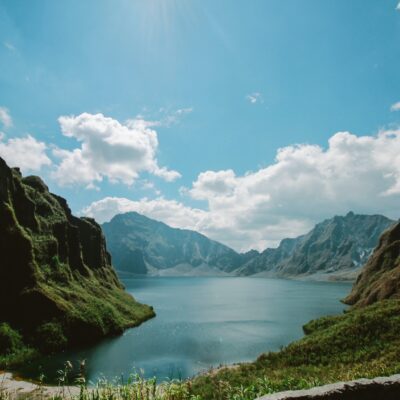 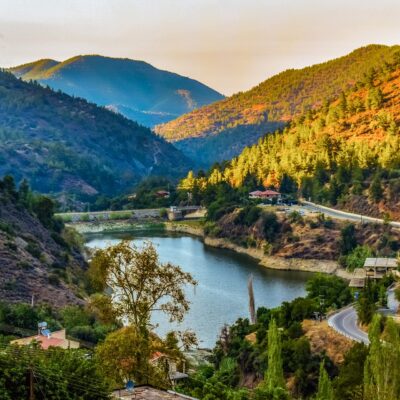