Gamesa Electric has signed a new contract with the Norwegian company Scatec Solar for the supply of 66 x 5MVA PV Solar Power Stations for the projects located in Benban (Aswan) in Egypt.

The six solar power plants will supply a total of 400 MWp as part of the Power Purchase Agreement (PPA) between Scatec Solar and the Egyptian government.

These projects are part of the Egyptian government´s FiT (Feed-in Tariff) program for renewable energies, that aims to develop a total solar capacity of 2,3 GW –2GW of which will consist of centralized photovoltaic power plants–. The program announced in 2015 aims to take advantage of both solar and wind resources in the country and also contribute to the achievement of the goals set by international agreements. The main goal is to produce up to 20% of the country´s total energy needs with renewable energies by 2020.

Gamesa Electric will supply 66 Solar Power Stations for a total of 132 high efficiency Gamesa E-2.5 MVA-SB-I PV Inverters at 1500Vdc, which scores one of the highest efficiencies in the PV market (99.0% maximum efficiency; 98.8% European efficiency).

In addition to two Gamesa Electric solar inverters, each Solar Power Station integrates a step-up transformer and a medium voltage protection switchgear, all integrated within a fully wired interconnected and factory tested ISO maritime container for ease of both field assembly and installation.

For each one of these plants, a Power Plant Controller will be also supplied to coordinate the response of the PV inverters and fulfil the demanding plant´s connection requirements according to the country´s Grid Code. 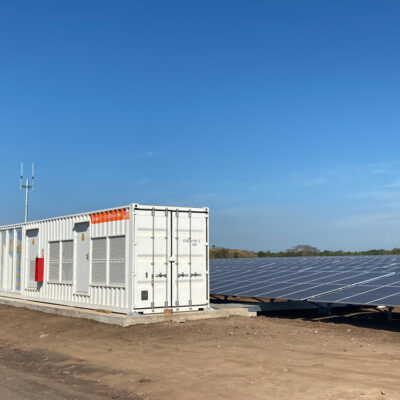 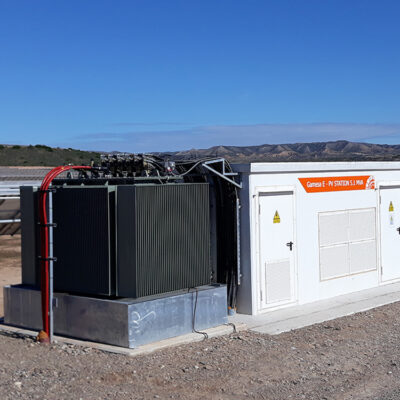 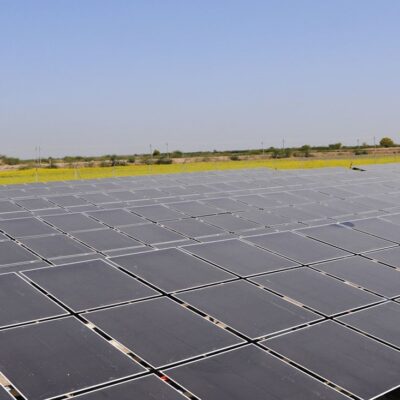 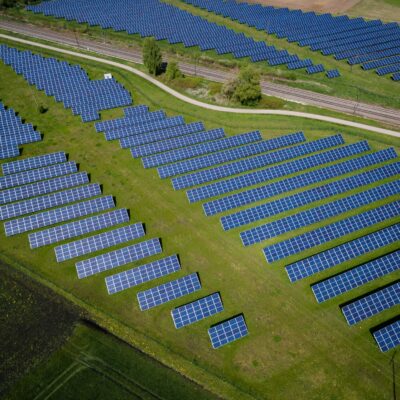 New supply contract for Greefspan II, our first Project in South Africa
At Gamesa Electric, S.A.U. we use own and third party cookies in order to analyze your browsing habits, to store your selections and to improve the usability of our website. By accepting, you consent to the use of cookies as described in our cookie policy.AcceptCookie Policy